Z is for London Zoo 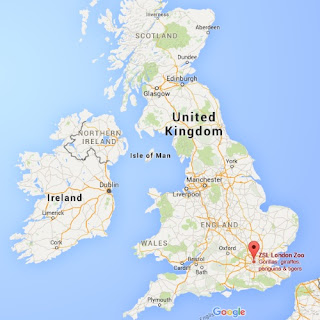 We’ve reached Z!  Hurray!  Thanks for sticking with me through this crazy journey.  It’s not over yet though, so on that note…


The final stop on our A to Z Tour of the Harry Potter Film Locations is one of the first to appear in the series - London Zoo.

London Zoo, or Regents Zoo as it's sometimes known (being as how it is in Regents Park), is the world's oldest scientific zoo.  It opened as a research facility in 1828, and then to the public in 1847.  According to Wikipedia (and why would they lie?), it houses 756 species, with 17,480 individual animals. 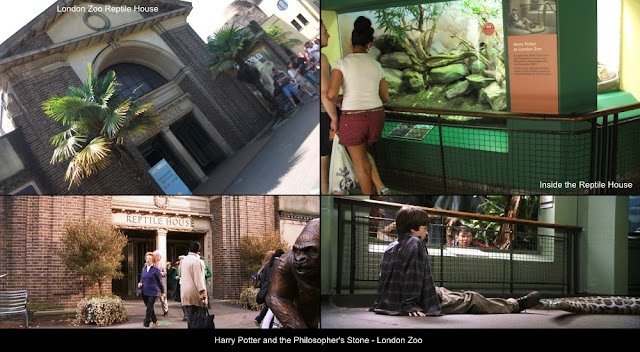 At the beginning of The Philosopher’s Stone, Harry and Dursleys visit London Zoo, where Harry talks to, and then frees, a boa constrictor in the Reptile House.  The actual glass cage used is now an information board, however the cage opposite (where Dudley can be seen looking at reptiles in the background) now sports a sign identifying the use of the zoo in the Potter film. 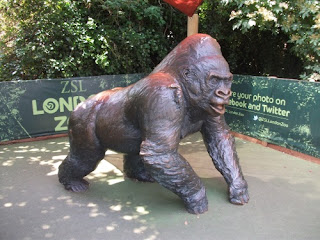 The large gorilla seen at the entrance to the Reptile House has since been relocated to the Zoo entry gates. 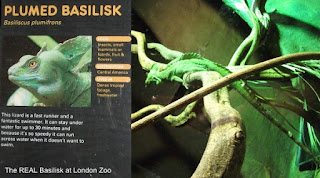 In the Reptile House, you can still find a Burmese Python, as well as a real Basilisk – a rather cute, harmless green lizard.  There’s also an “Australian toilet” display filled with green frogs.  No Potter link, but since I’m Australian it intrigued me.  I’ve stepped on a green frog in the past, when it made its way into our bathroom via the toilet.  Not a pleasant sensation and I’m pretty sure I screamed – to the amusement of my housemate!

And with that exciting note, our Harry Potter adventure is over.  The Hogwarts Express has reached its final destination, the Knight Bus has called “last stop”, the straw has fallen out of the broomsticks.  I’ll be feeding back on my experience in a couple of days, in line with the dates set by the Challenge Hosts.
Congratulations to everyone who made it through the A-Z Challenge.  And thank you to everyone who stopped by and left comments – I really appreciated it!  It was definitely a crazy experience – writing two different blogs complete with photos AND trying to get two cross stitches finished.  Head on over to Fangirl Stitches to see how they turned out.

Now to work out where to go next…